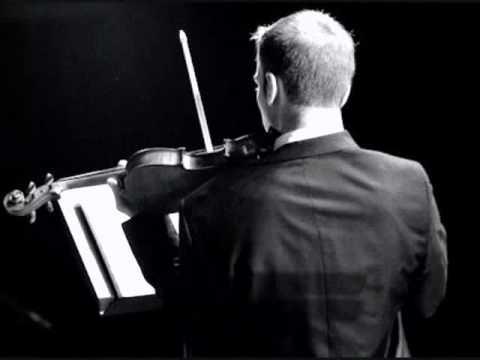 An alumnus of Rowan University with a degree in Music Education, Mr. Hoblitzell has spent more than half of his life playing stringed instruments.  His passion for music has taken him to China, Europe and multiple venues in the tri-state area by performing with orchestras and string quartets.  During his college years, Mr. Hoblitzell was busy taking classes at Rowan and teaching privately at music studios.  In his last year at Rowan he was the Concertmaster of the Rowan University Orchestra and String Ensemble.

Mr. Hoblitzell began his public school teaching career in March of 2014 as the District Elementary Orchestra Director at 5 of the elementary schools in Washington Township.  For the 2018-2019 school year he was appointed to the position of WTHS Orchestra teacher where he teaches currently.

It was in fourth grade when Mr. H first heard the violin at a music assembly at Evans Elementary Schools in Marlton, NJ.  It wasn't long after that assembly that he enrolled in violin class and began his love of music.  His drive and passion for music and teaching shows in his dedication to the art and to each of his students.