Chess on the Turf 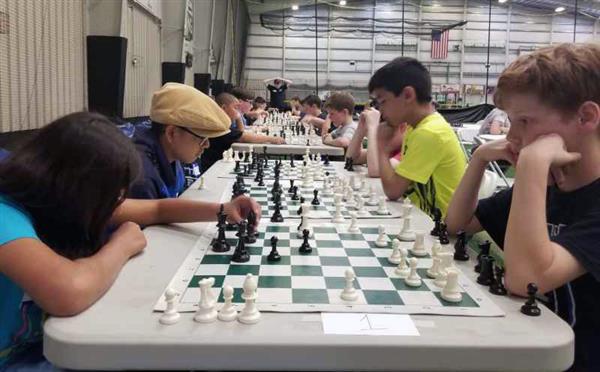 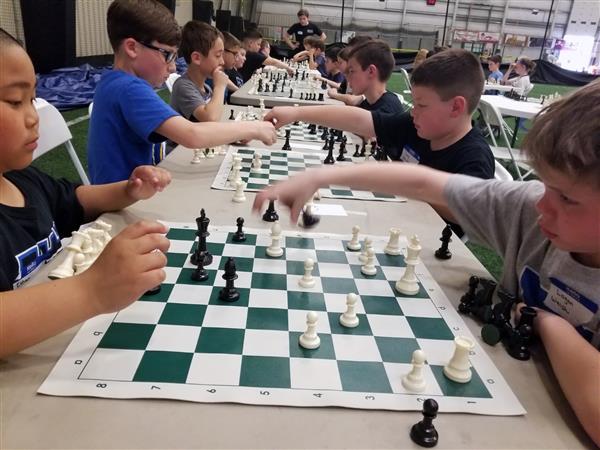 Washington Township students from nearly each elementary school participated in the tournament with students from Pitman, Mullica Hill and Blackwood.