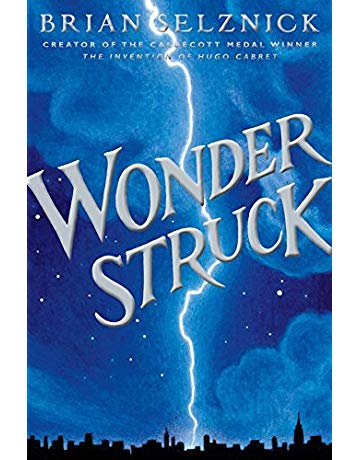 Ben and Rose are children from two different eras who secretly wish that their lives were different. Ben longs for the father he's never known, while Rose dreams of a mysterious actress whose life she chronicles in a scrapbook. When Ben discovers a puzzling clue and Rose reads an enticing headline, they both set out on epic quests to find what they're missing. Ben's point of view is told through written text and Rose's story is told through the beautiful black and white illustrations drawn by the author. This is a must read and hard to put down.