District Security Officer Comes to Aid of Ducklings in Distress 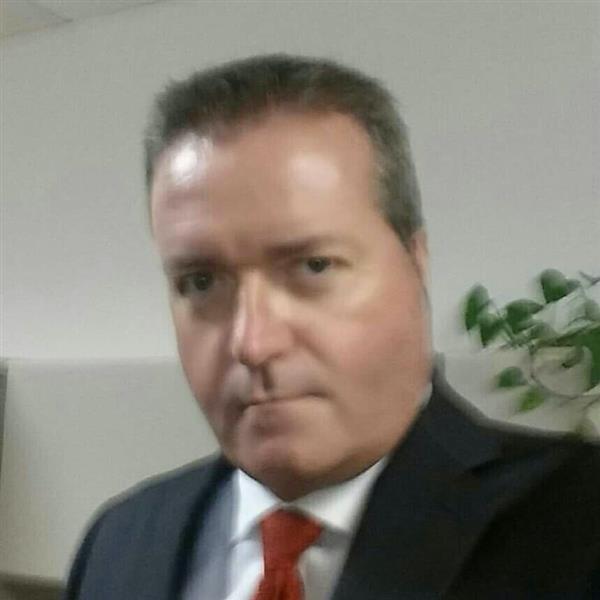 As a trained and seasoned District security officer, safety is always at the forefront of Glenn White’s mind. So when White, while making his patrol checks around the District buildings on Sunday, July 7th, came upon a female duck in distress at Orchard Valley Middle School, he stopped to assess the situation.

Observing the duck acting erratically by the storm drain on the property, White took a closer look and discovered a half dozen of the mother duck’s ducklings stuck in the bottom of the drain with no way out. After attempting, without success, to remove the drain cover, White phoned the Washington Township police and fire departments for assistance.  The responding members, along with White’s wife who brought a net to capture the ducklings, safely removed the ducklings and released them into their natural environment.

“I thought everyone would enjoy hearing this story,” District director of safety and security Bill Grutzmacher said.  “I commend Security Officer White for his dedication and situational awareness while patrolling our schools and buildings.”