Spring Musical a Hit at BHMS 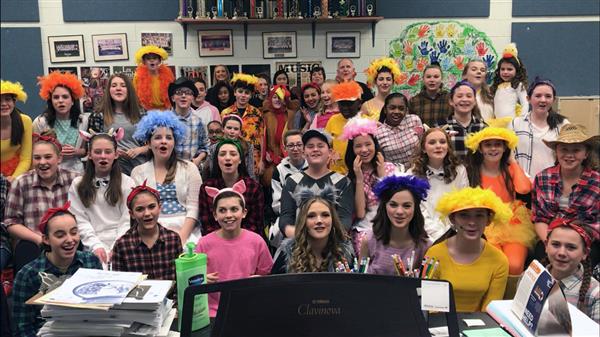 “Honk! Jr.” was directed by Nancy Dickinson and produced by Kevin and Megan Appleby. The choreographer was Kristine Mallett.