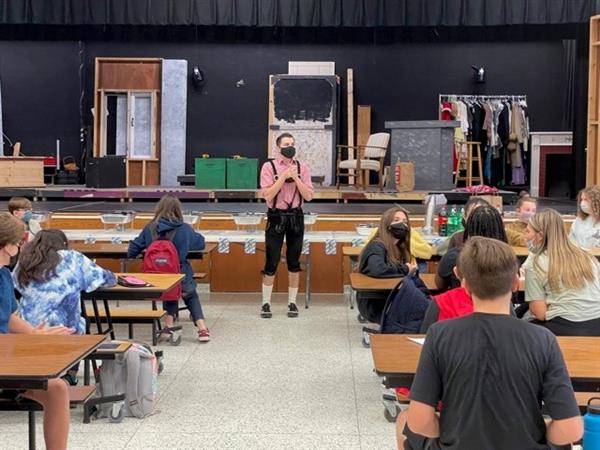 Students recently read about and discussed the customs and importance of the holiday to German culture. At the event, German food, including three types of wurst (sausage), Käsespaetzle, Wiener Schnitzel, German potato salad, red cabbage and, for dessert, Apfelstrudel were provided by Philadelphia restaurant Brauhaus Schmitz.

The BHMS PTO offset some of the cost of the food with a donation, and approximately 50 students signed up to take part. 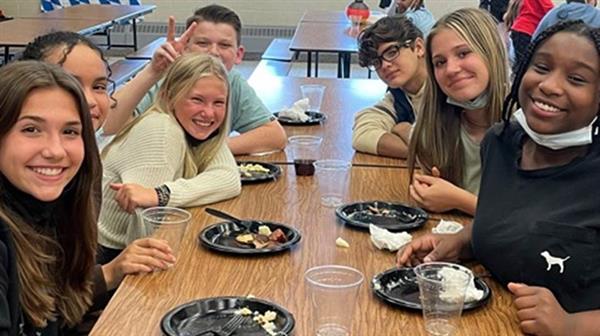