WASHINGTON TOWNSHIP – Birches Elementary School staff recently selected a group of students to board their Character “Positivity Train” for February. The Positivity Train Award recognizes students in grades K-5 for 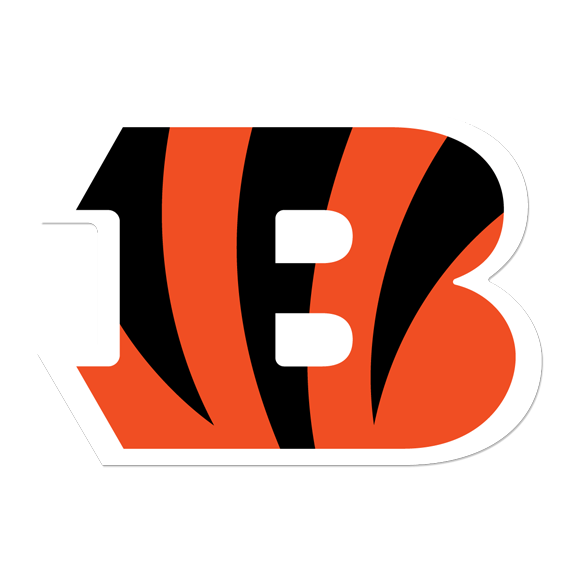 demonstrating positive character traits that are learned through the Positivity Project program. The Six Pillars of Character that are considered include: trustworthiness, respect, responsibility, fairness, caring, and citizenship.

Students who are selected receive a train ticket certificate, a coupon from a local business for a treat, and their photo is added to the Positivity Train that wraps around the hallways at Birches School.

The award winners for February include: