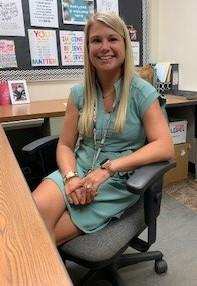 Ms. Kerfoot has worked in the Washington Township School District since 2006. She graduated from Audubon High School and also currently lives in Audubon with her husband, 2 year old daughter and dog, Luna.

She is the varsity coach for the Washington Township High School Cheerleading Team. Ms. Kerfoot has a School Counseling Degree from Wilmington University. She has enjoyed working with the students of Township in her various roles as a French teacher in the district and is very excited to help the 6th grade students have a successful transition to middle school.  In her spare time, Ms. Kerfoot enjoys traveling, reading, the beach, walking her dog, and spending time with friends and family. 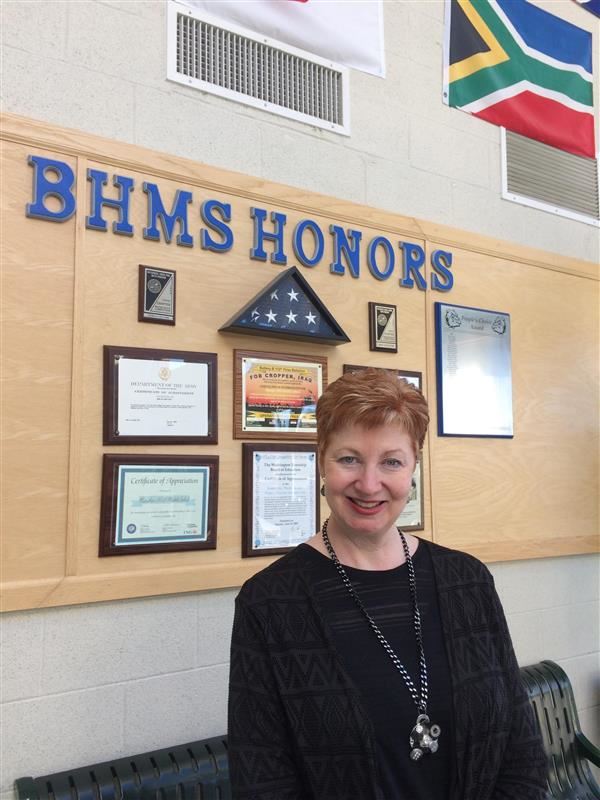 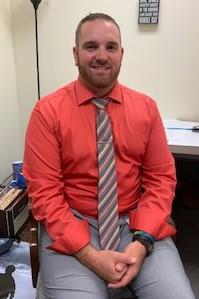 Now this is a story all about how
Mr. Fim grew up in a small little town
And I'd like to take a minute, just sit right still
I'll tell you how he became a counselor at Bunker Hill.

In Southern New Jersey, born and raised
Playin' sports is where he spent most of his days
Chillin' out, maxin', relaxin' all cool
And all shootin’ some b-ball out in the yard.
When a couple of kids came over to play
They’d be outside until the end of the day.
Played baseball at Rutgers and earned a Bachelor’s degree
Then onto a Master’s at Rowan University.

He hunted for a job and when it came ‘round
Bunker Hill was the place to settle it down
If anything he could say that this job was chill
So he said, Yo I’m here! Now his home is the Hill.

He walks out to the busses around 7:28
And yells to the students, “Go make this day GREAT!”
Turned and looked at his kingdom he was finally there
To help kids with their grades as well as those in despair. 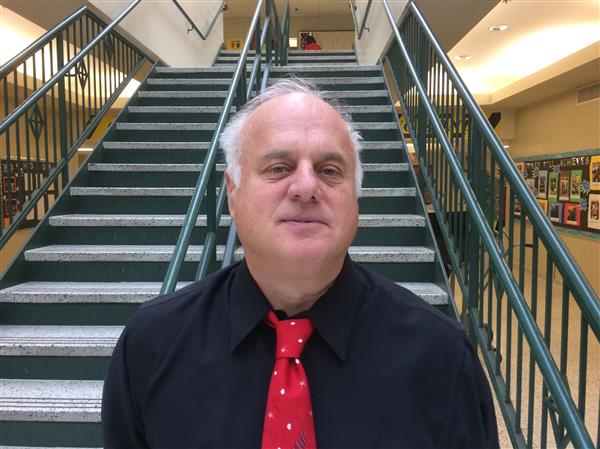 Mr. Petticrew is originally from Philadelphia and currently resides in Cherry Hill with his wife Laura.  He received his BS in Social Work from Slippery Rock State College in Western PA in 1980 and he received his SAC (Substance Awareness Certification) from Rowan University in 1995. Mr. Petticrew has worked with youth for the past 35 years in various roles such as a relief houseparent, alternative school counselor, and residential group home coordinator.  Prior to coming to Washington Township as a counselor and soccer coac, he worked for the Palmyra School District for 12 years in similar roles. He provides individual and group counseling for all grade levels.  He assists students with their social, emotional, and character development. Outside of school Mr. Petticrew enjoys rooting for his local sport teams, playing with his grandchildren, and spending time with his family at the beach. 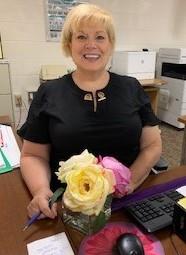 Mrs. Schilling has lived for the past 33 years in Washington Township. She has worked for Washington Township Public Schools for 20+ years. She was at the High School for 8 years before coming over to join the staff at Bunker Hill!  Her hobbies are visiting Disney, saving baby hatchling turtles in Mexico, Fishing in the Outer Banks NC, Pocono trout fishing; shopping and spending time with her husband, family & friends. Her #1 joy is her grandson, Liam!