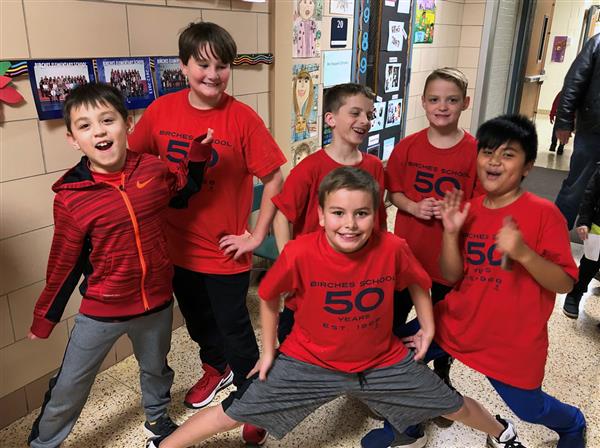 WASHINGTON TOWNSHIP – Birches Elementary School hosted its 50th anniversary “Golden Jubilee” on Thursday, November 29, 2018. The event was planned and designed to be a celebratory event for the entire Birches Community, past and present, to honor the school’s anniversary. 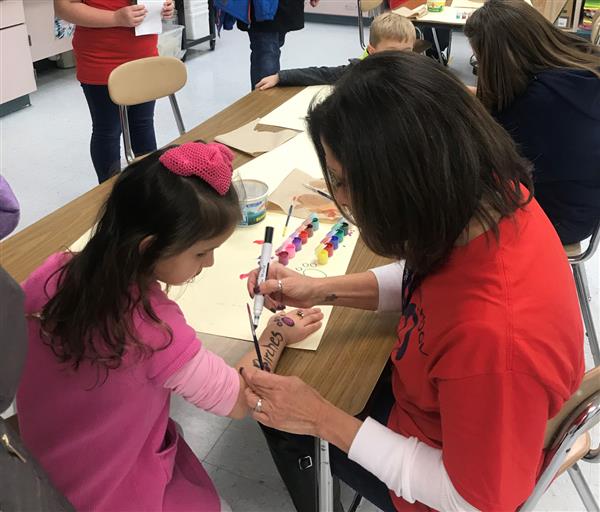 The evening was kicked off with Mrs. Washington Township Deborah Wright singing the National Anthem. After that, a number of activities were planned. The Birches fifth grade choir sang a song from 1968; there were two escape rooms set up within the school; games were taking place in some of the classrooms and the gym; face painting; a cake walk; and a craft room.

In addition, a room was set up with yearbooks from years past, as well as photo boards of pictures from the last 50 years. Of course, the school’s new mascot, Benny the Bengal, made an appearance, and the Birches PTO sold commemorative T-shirts.

Birches principal Jessica Rose credited her staff for planning the two-hour event and executing the games and events, ensuring a good time for all attendees.