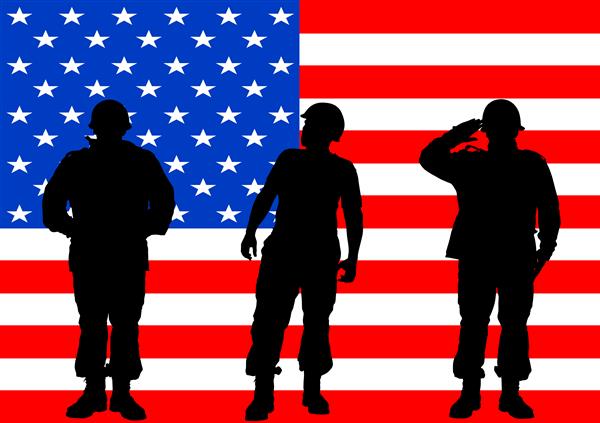 Washington Township High School Principal Jonathan Strout will welcome 13 Washington Township High School graduates, and two honorary inductees, who have served or are currently serving in the United States Armed Forces into the school’s Military Hall of Honor during an induction ceremony on Wednesday, May 29, 2019, at 6 p.m. in the school’s Quay Way (WTHS 11-12 wing). Retired Air Force Colonel Richard Simmons, a 1977 WTHS graduate and a 2015 inductee into the school’s Military Hall of Honor, will deliver the keynote address at this patriotic event that includes the participation of District administration and Board of Education members, local veterans groups, the WTHS Air Force Junior ROTC cadets, and WTHS student-musicians.

The Washington Township High School Military Hall of Honor was established in the spring semester of 2004 as a way to honor graduates who chose to serve their country as members of the United States Military Services.  Located in the 11/12 Building, Hall of Honor inductees are listed by year of induction and in the order in which they were added to the Hall of Honor. The plaques are positioned in numerical order when entering D-Hall from A-Hall.  The Class of 2019 inductees brings the Hall’s total number of honorees to 190.