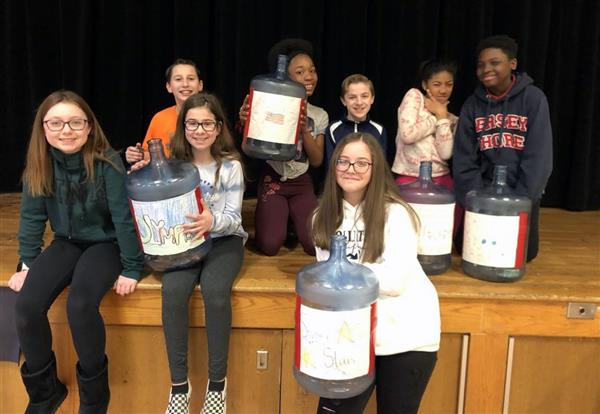 The CRMS Class Council raised $580, which will go towards assisting local families in need.